Movie: The-Story-of-the-Turban[110176] In September 2011, Sikhs from all over Britain gathered in Parliament Square to protest. The focus of their concern was the turban. Since the terrorist attacks of the 21st century Sikhs believe their turbans have singled them out for discrimination. In a case of mistaken identity the Sikhs claim they've been wrongly regarded as religious terrorists and subjected to increased airport security searches. This documentary traces the history of the turban in the Sikh religion, from its roots in Moghul India, through the battlefields of Europe, to the fight for British Sikhs to wear it without fear. It reveals that the turban is a crucial symbol of the Sikh faith - one that Sikhs will even risk their lives for. 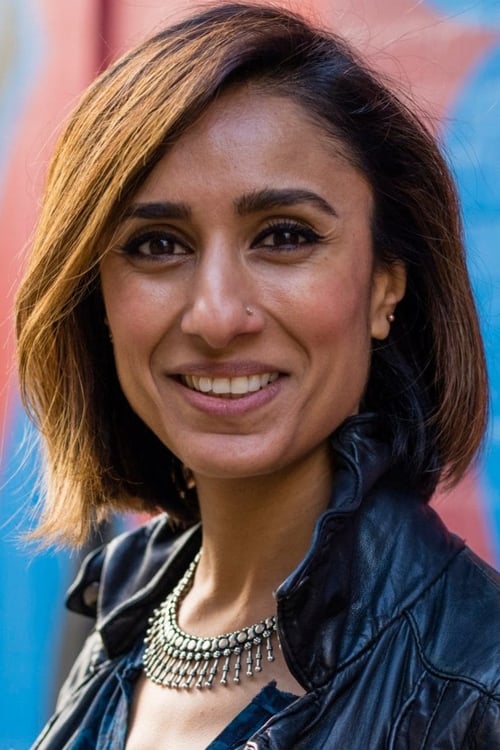