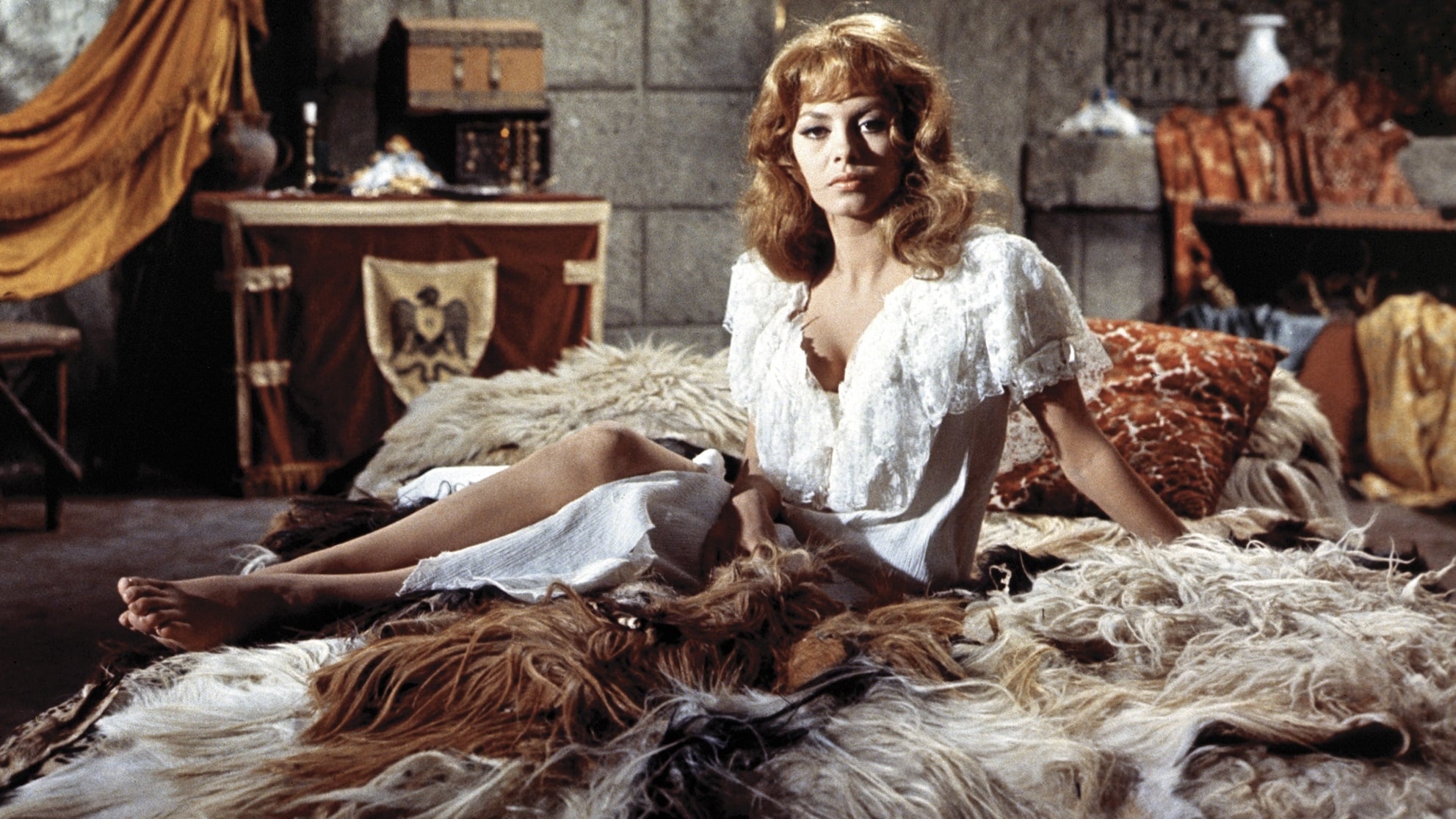 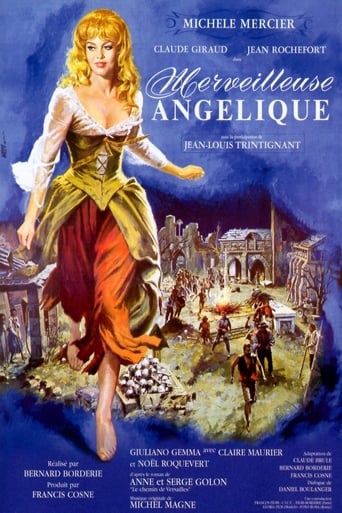 Movie: Angelique:-The-Road-To-Versailles-(1965)[44453] Angelique (Michele Mercier) is saved by the king of the cutthroats (Giuliano Gemma) when she is endangered in the streets of Paris. After her hero is killed, she has many amorous affairs and becomes a successful businesswoman in this costume-drama sequel based on the book by Serge and Anne Golon. 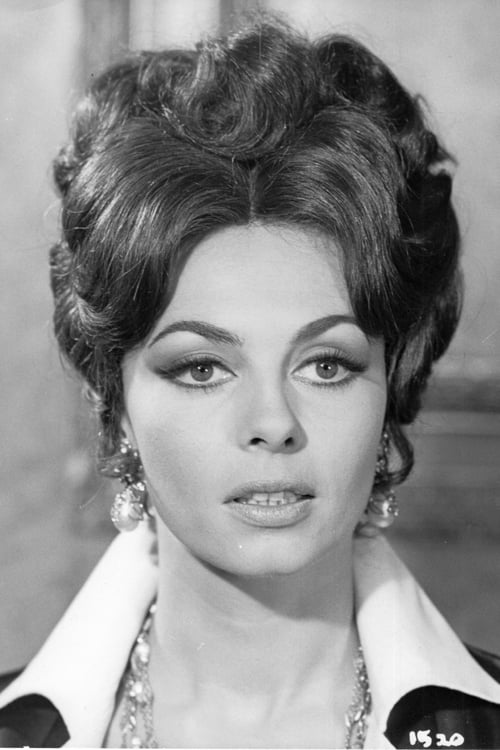 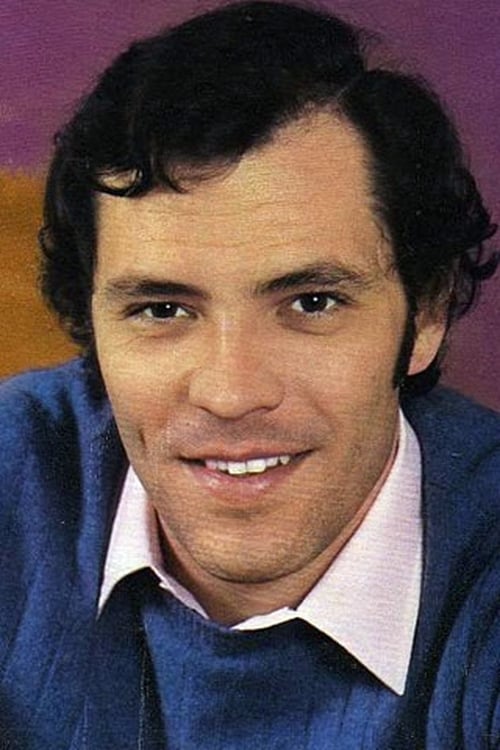 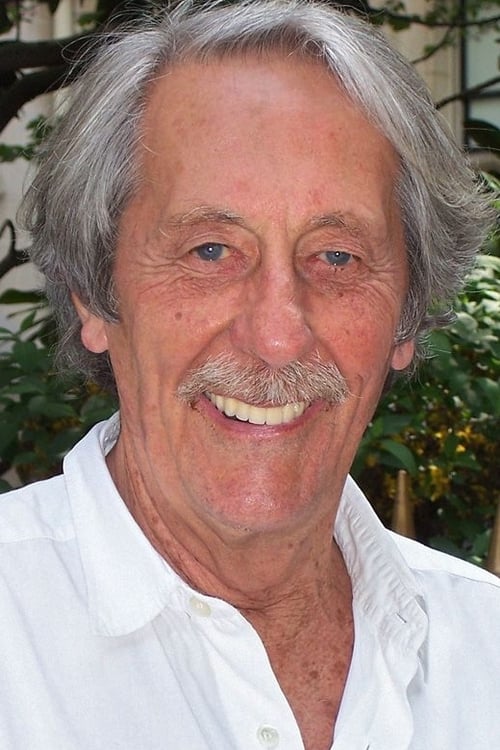 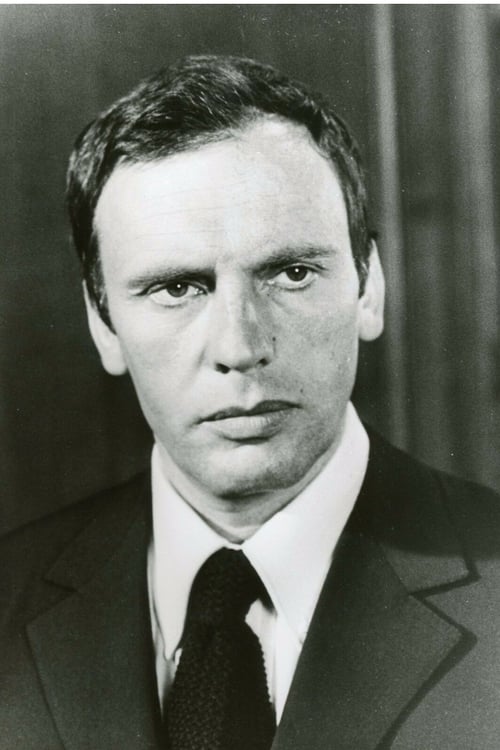 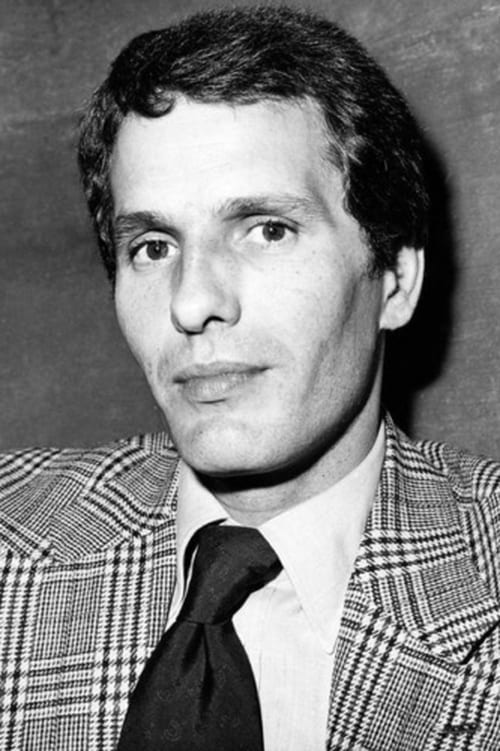 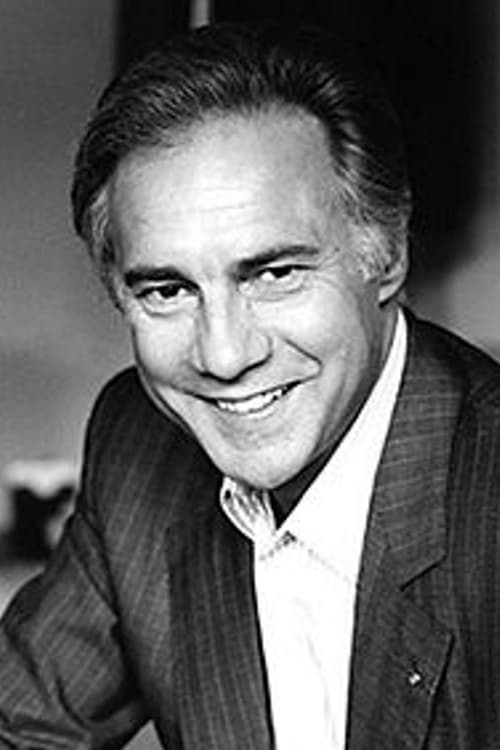 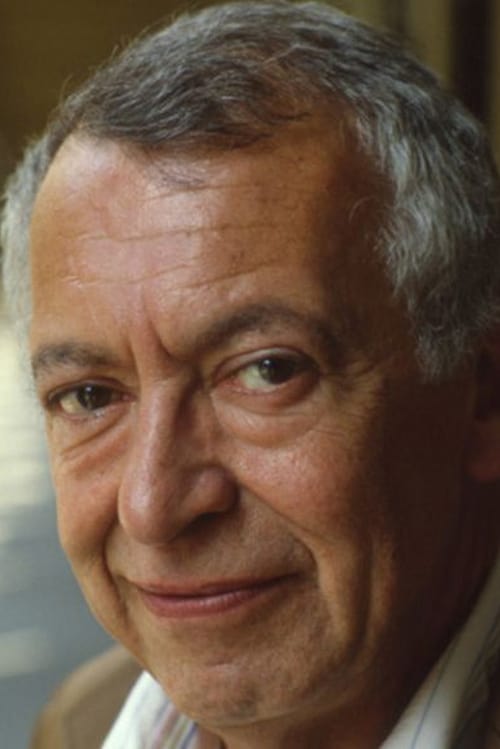 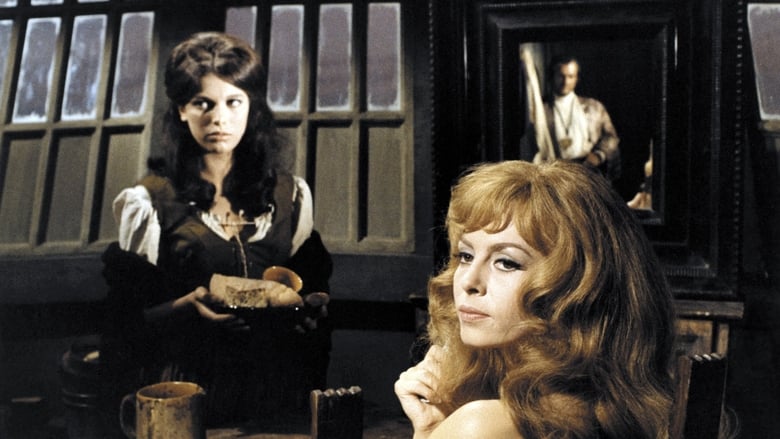 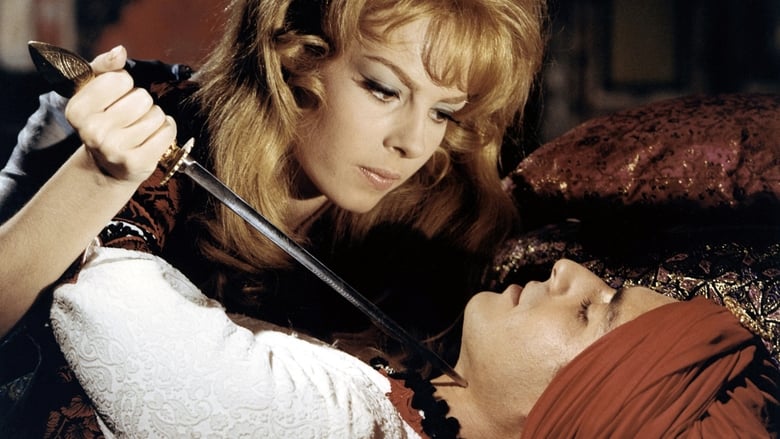 Angelique and the King 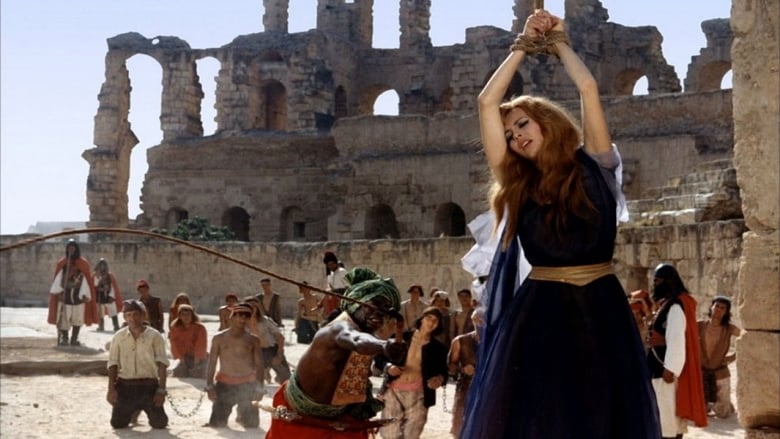 Angelique and the Sultan 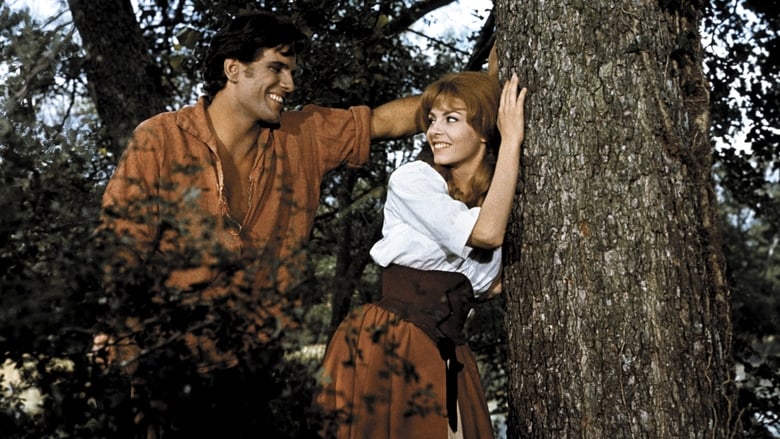 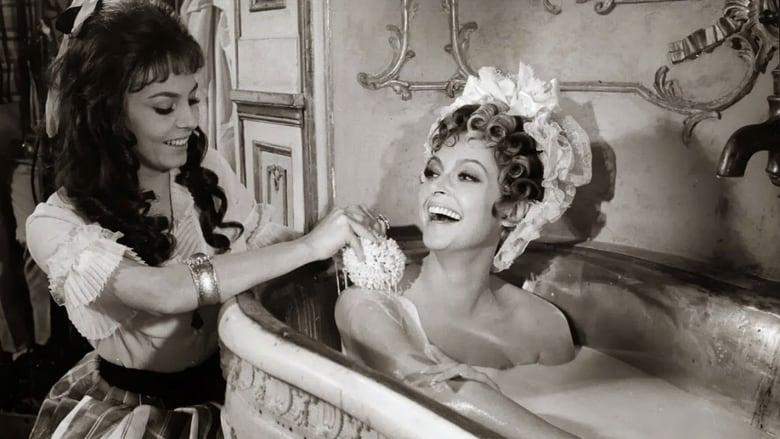 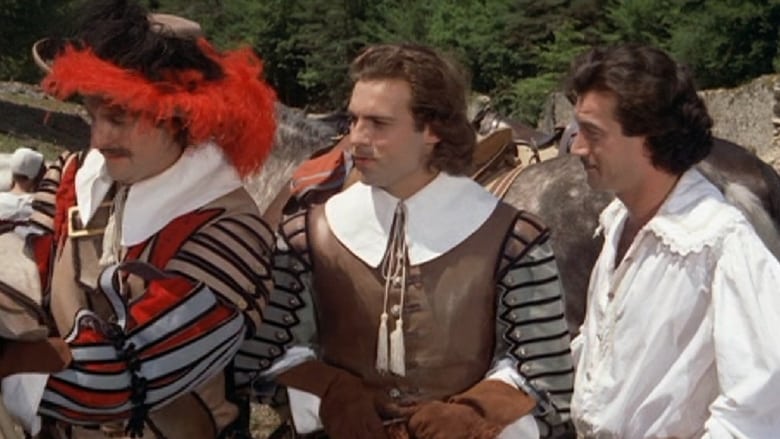 Vengeance of the Three Musketeers 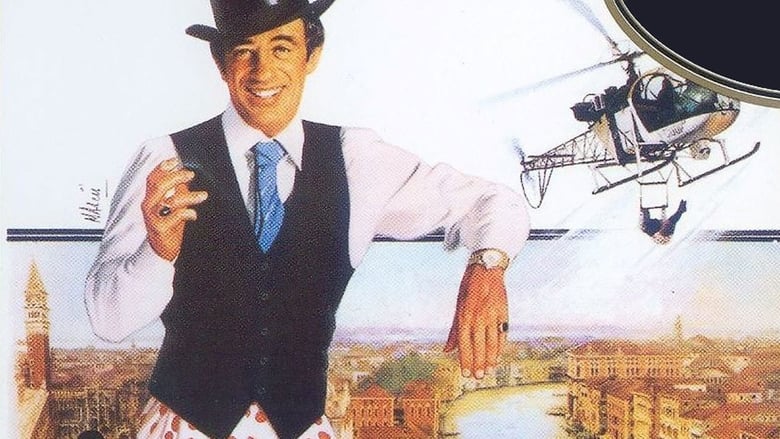