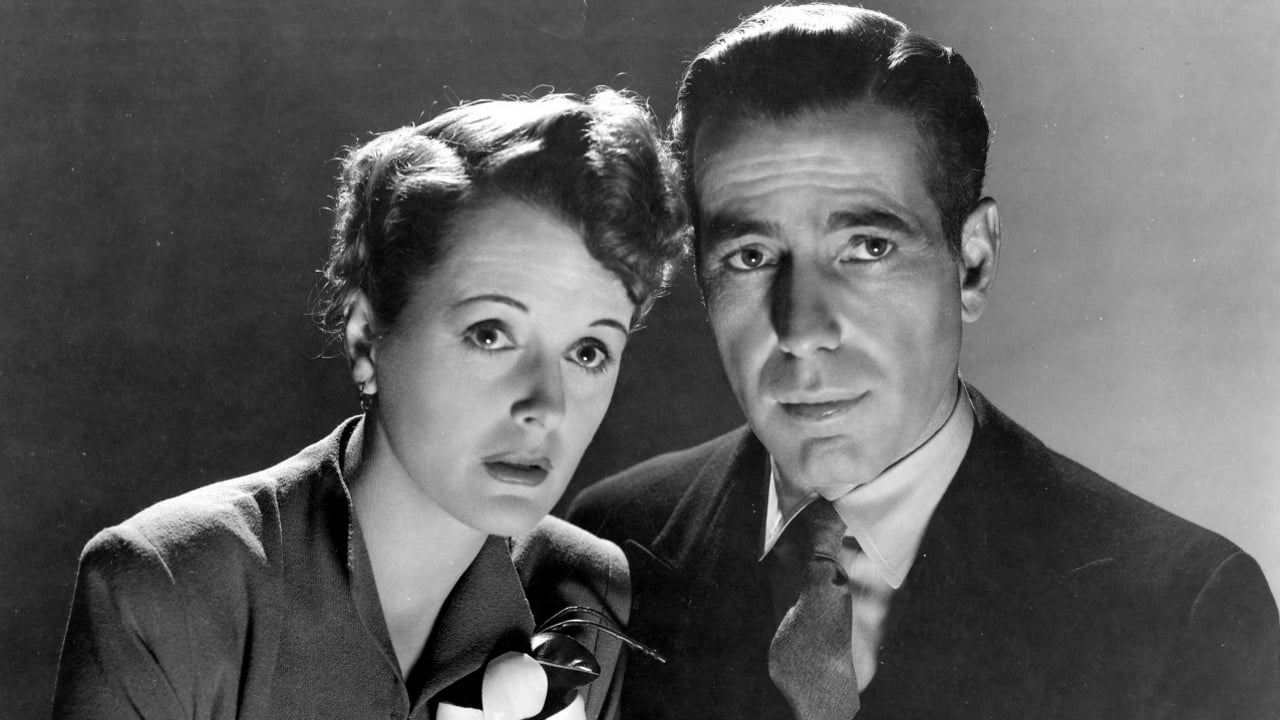 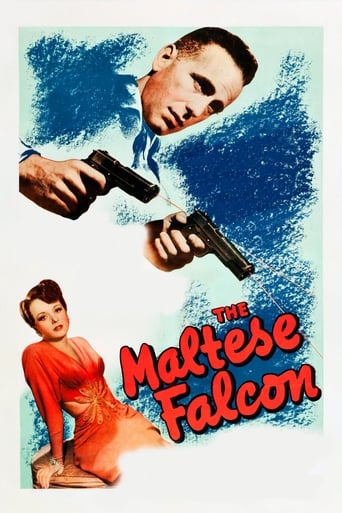 Movie: The-Maltese-Falcon-(1941)[963] A private detective takes on a case that involves him with three eccentric criminals, a beautiful liar, and their quest for a priceless statuette. 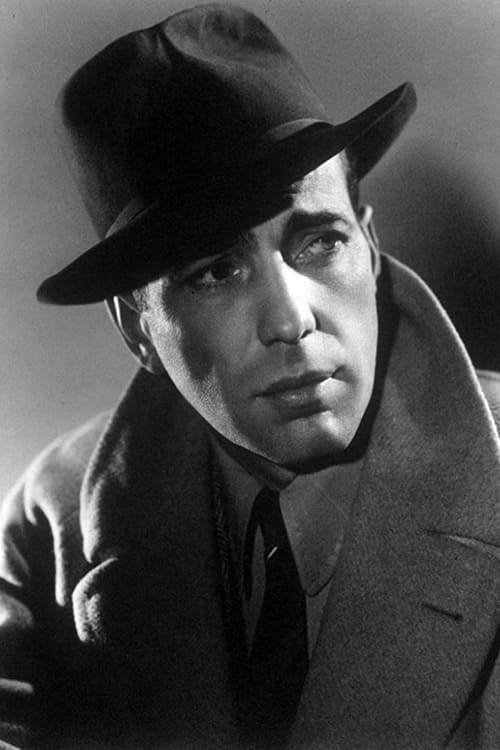 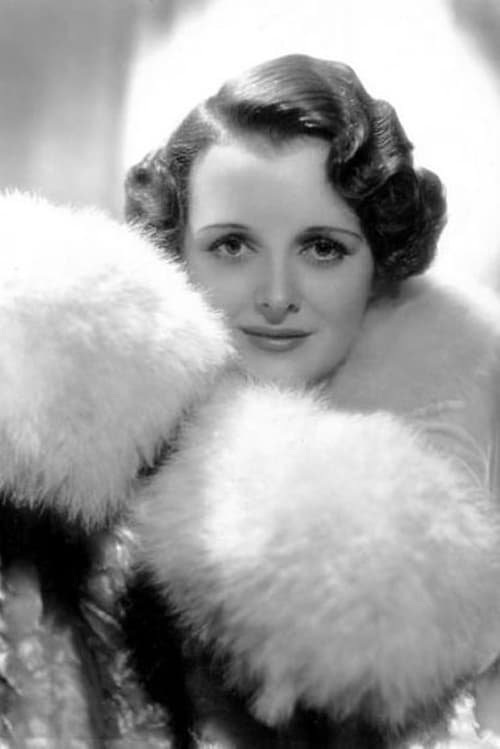 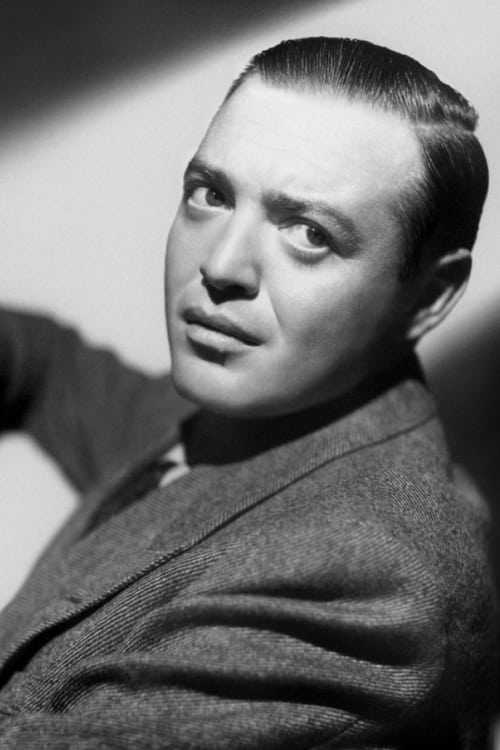 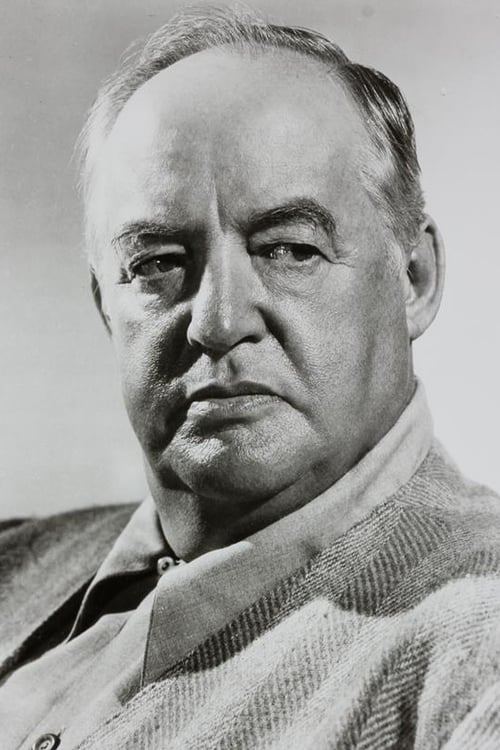 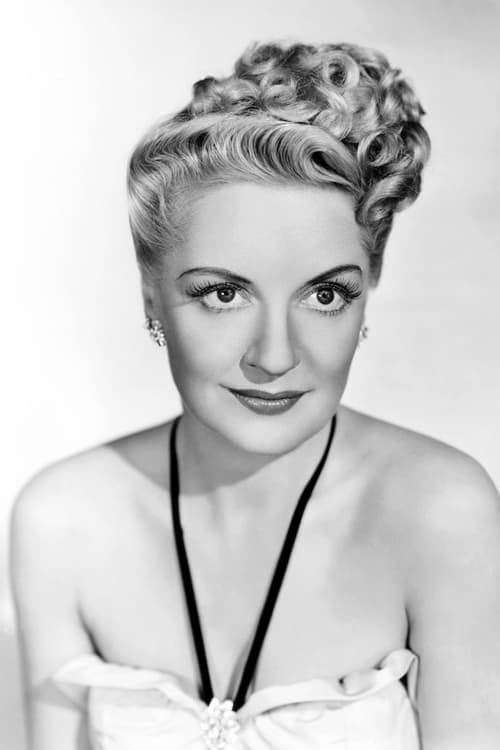 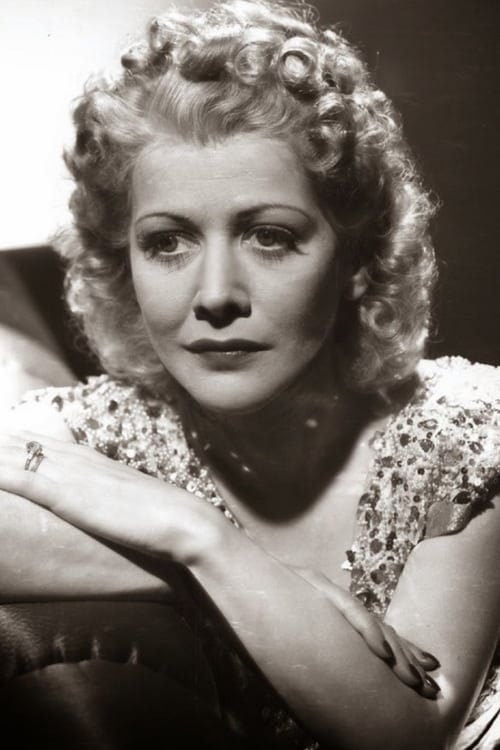 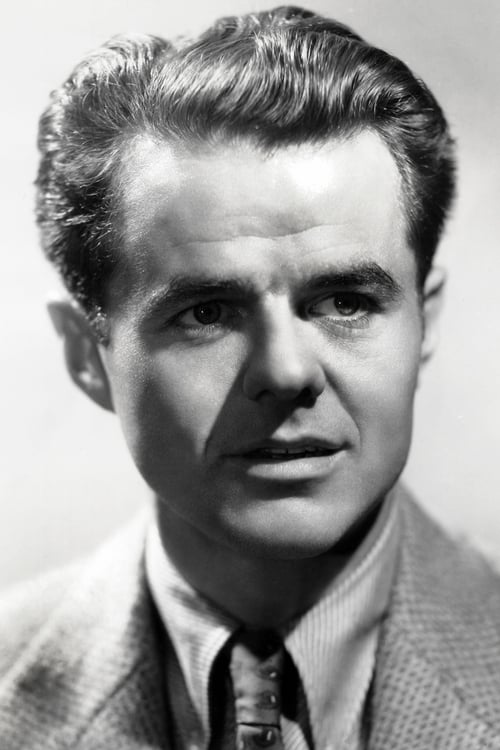 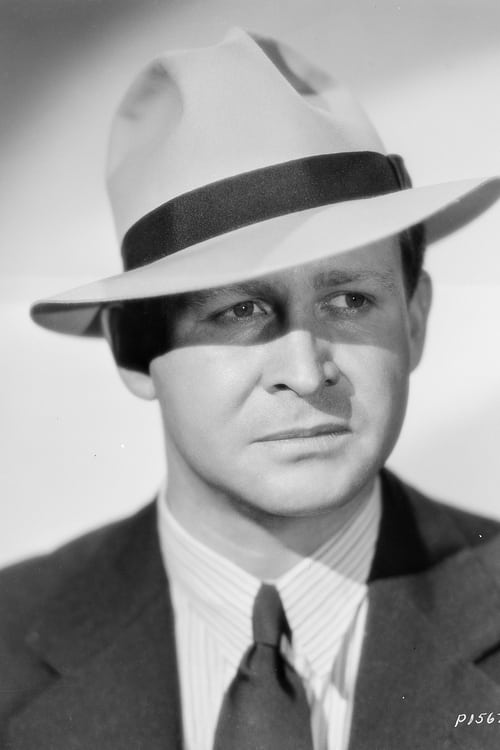 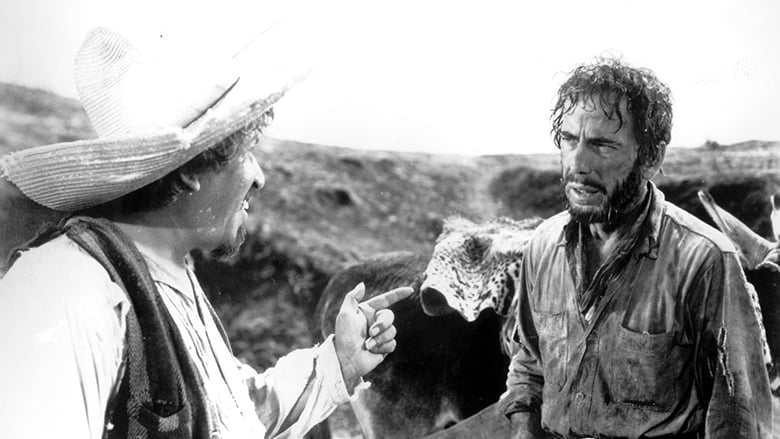 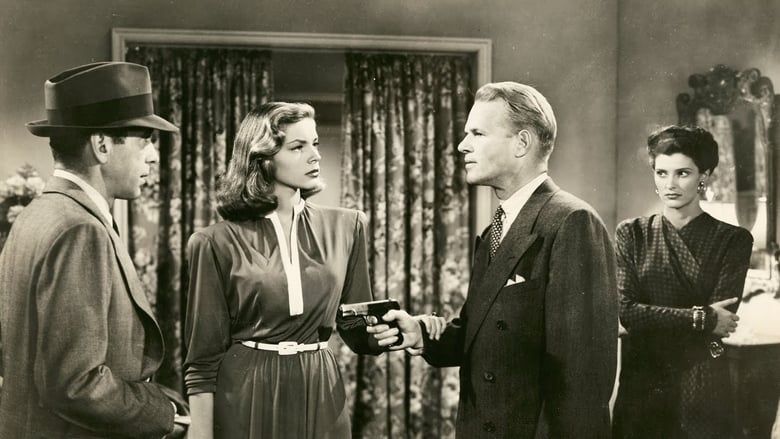 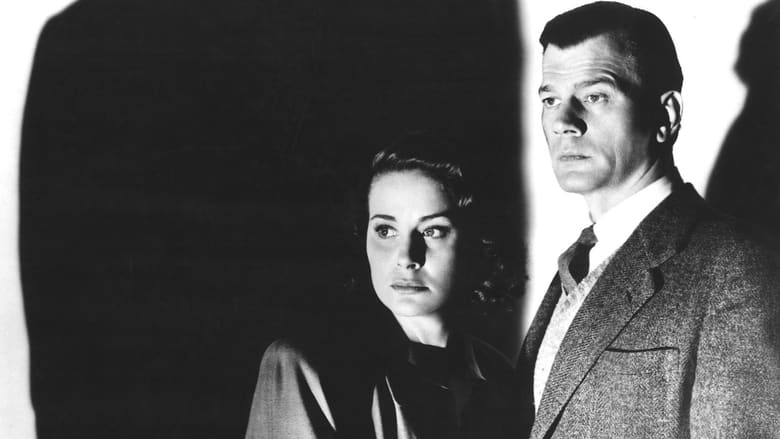 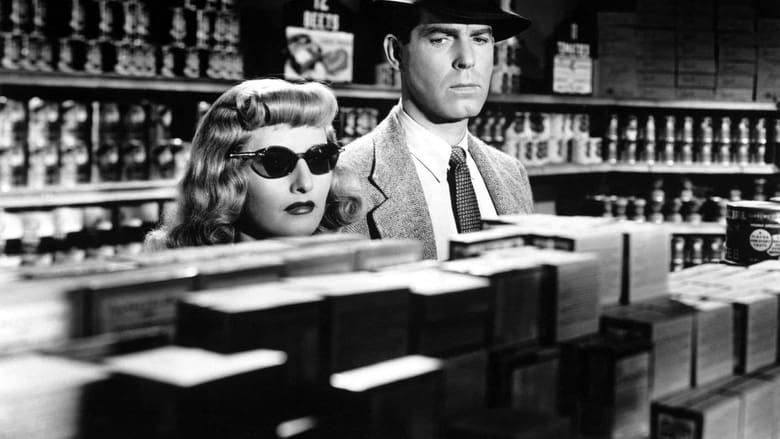 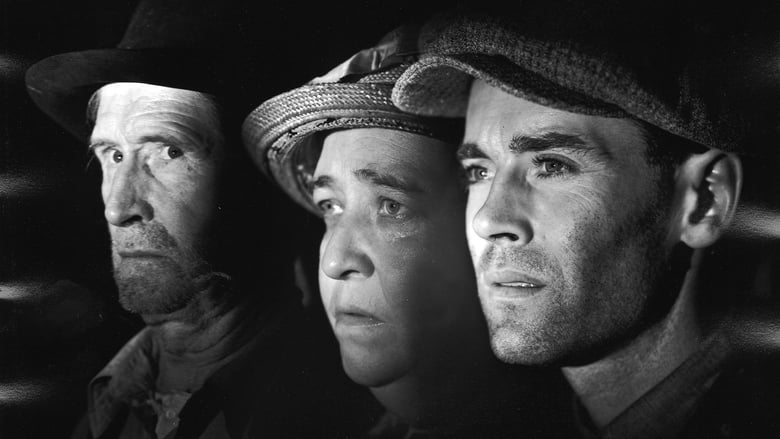 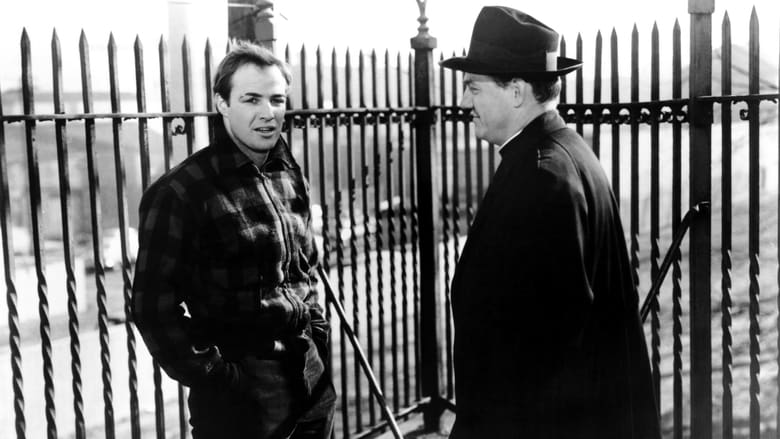 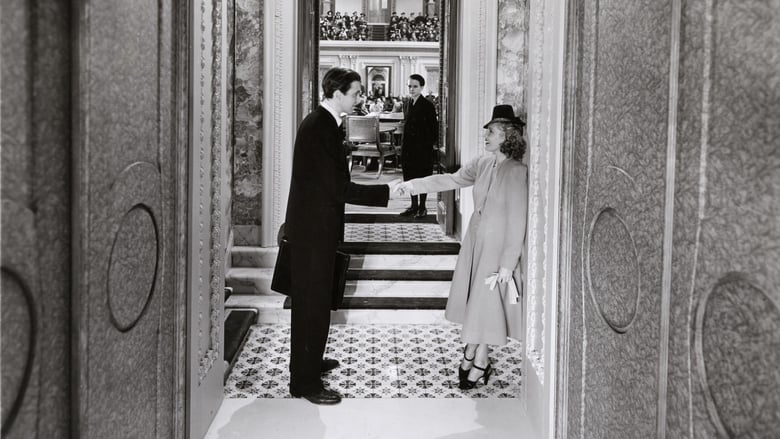 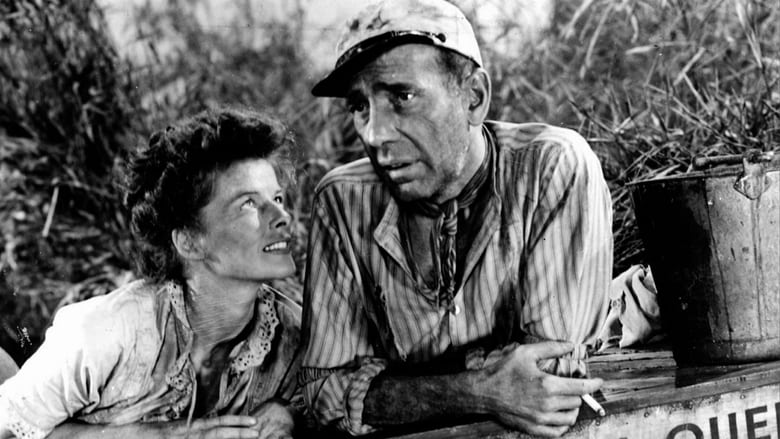 Written by John Chard on September 24, 2019
The cheaper the crook, the gaudier the patter. Sam Spade is a tough private detective who gets involved in a murderous hunt for The Maltese Falcon, a legendary statuette thought to contain diamonds. What can I possibly say about this version of The Maltese Falcon that hasn't been said, written and studied by the greatest film critics and industry members before? Well nothing by way of new stuff or a differing slant on the plot, I can merely concur and hopefully jolt prospective first time viewers into believing the reputation afforded this stunning piece of cinema. First off I have to... read the rest.