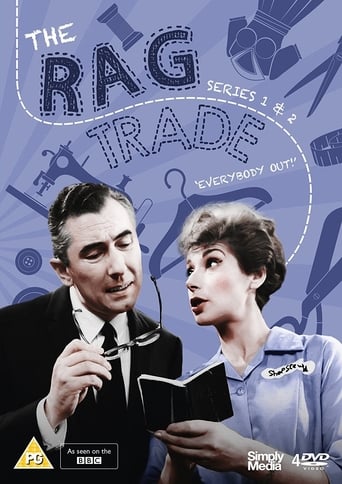 TV Series: The-Rag-Trade-(1961)[12211] The Rag Trade is a British television sitcom broadcast by the BBC between 1961 and 1963 and by LWT between 1977 and 1978.The scripts were by Ronald Wolfe and Ronald Chesney, who later wrote Wild, Wild Women, Meet the Wife and On the Buses. Wild, Wild Women was a period variation of The Rag Trade.The action centred on a small clothing workshop, Fenner Fashions in London. Although run by Harold Fenner and Reg the foreman, the female workers are led by militant shop steward Paddy Fleming, ever ready to strike, with the catchphrase "Everybody out!" Other cast members included Sheila Hancock, Esma Reese Cannon, Wanda Ventham and Barbara Windsor.The Rag Trade was revived by ITV company LWT in 1977, with Jones and Karlin reprising their roles. The 1977 version ran for two series, most of the scripts being based on the BBC episodes from the 1960s, and featured Anna Karen and future EastEnders star Gillian Taylforth as factory workers.The theme tune for the LWT series was written and performed by Lynsey De Paul. 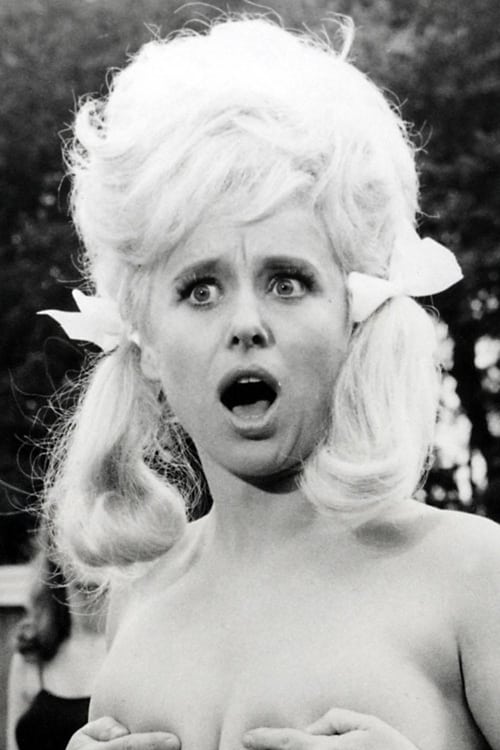 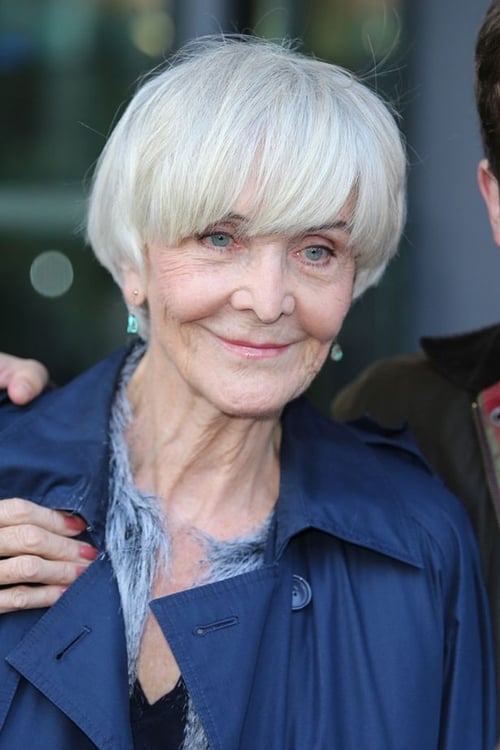 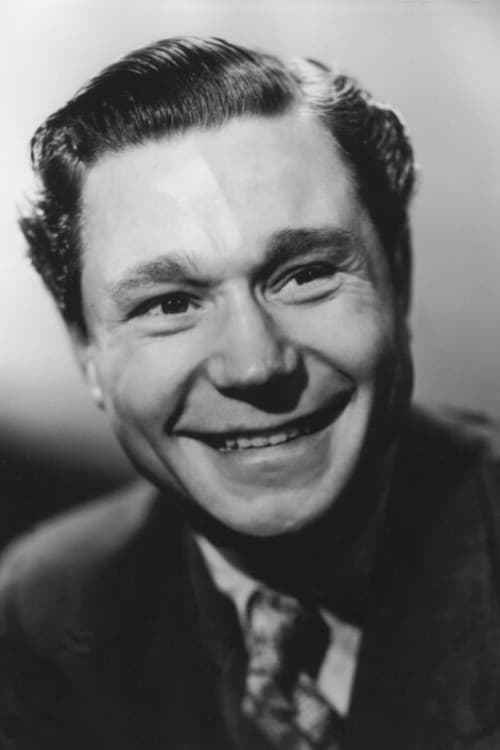 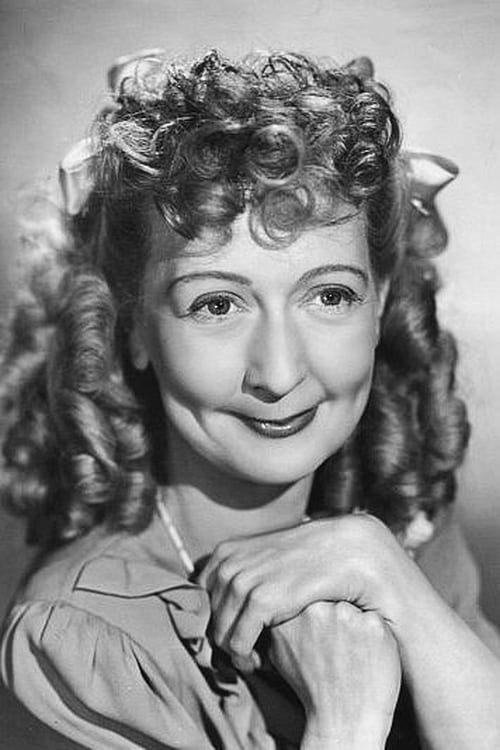 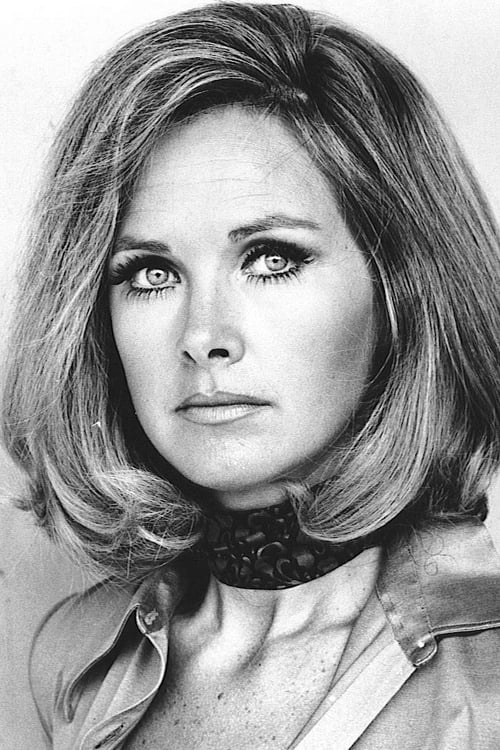