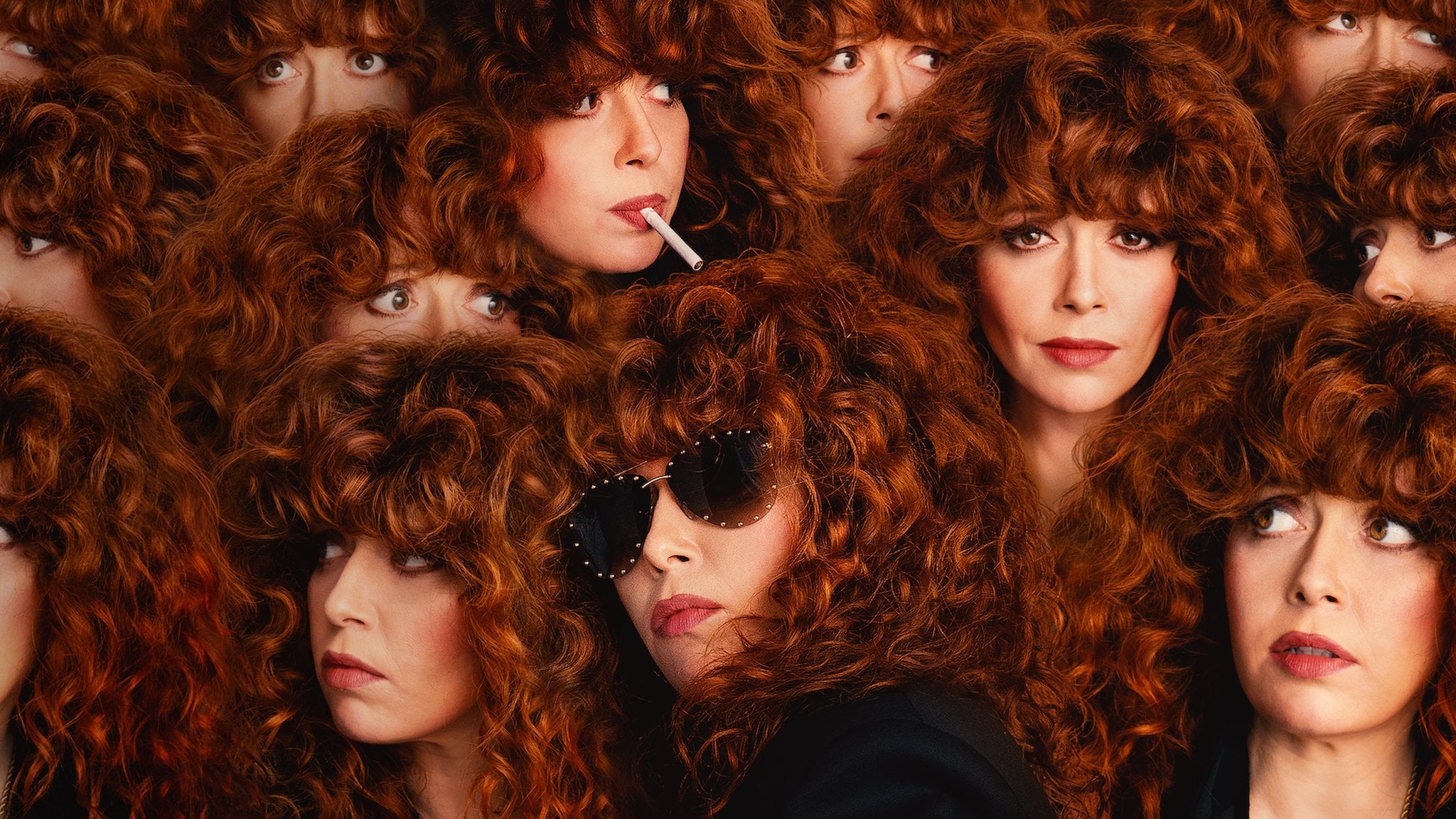 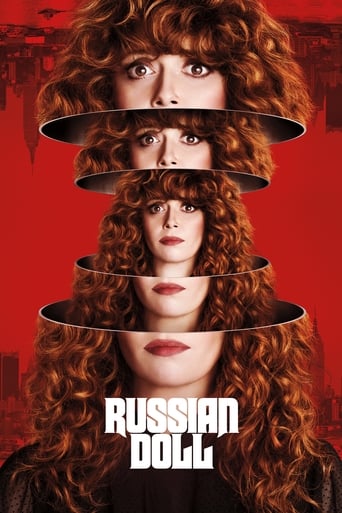 TV Series: Russian-Doll-(2019)[84977] Nadia keeps dying and reliving her 36th birthday party. She's trapped in a surreal time loop -- and staring down the barrel of her own mortality. 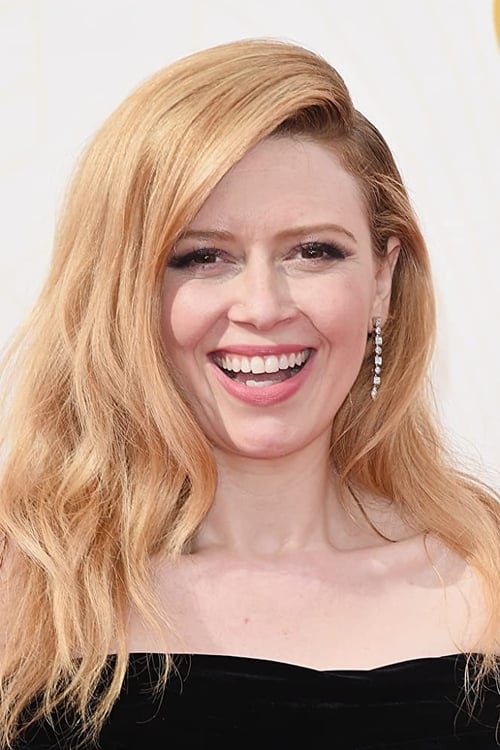 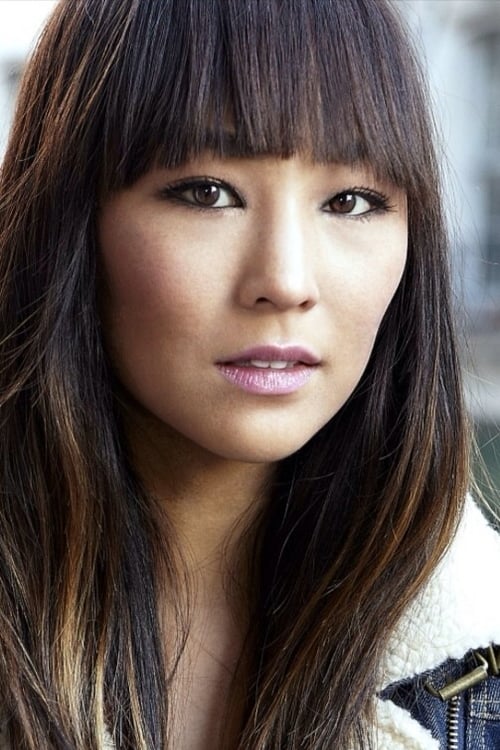 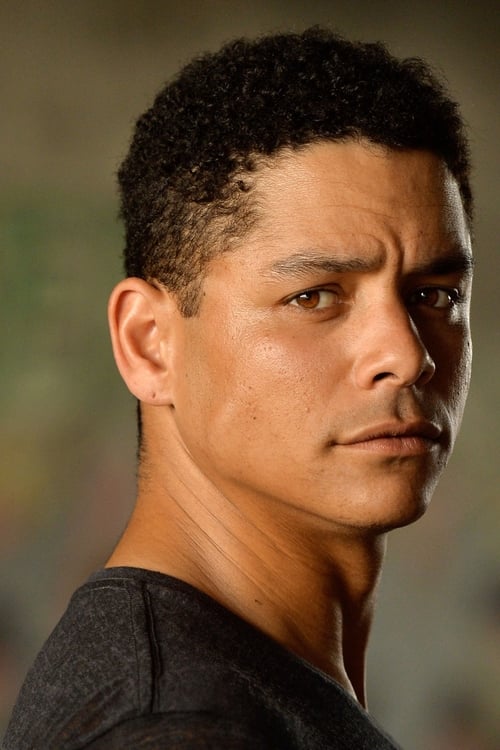 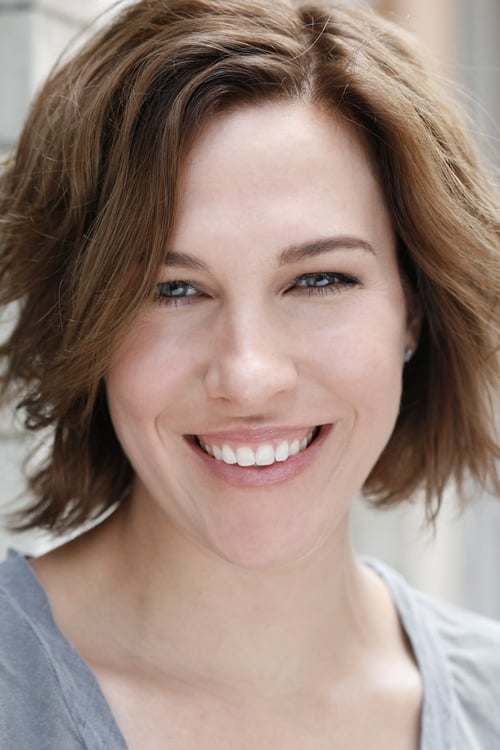 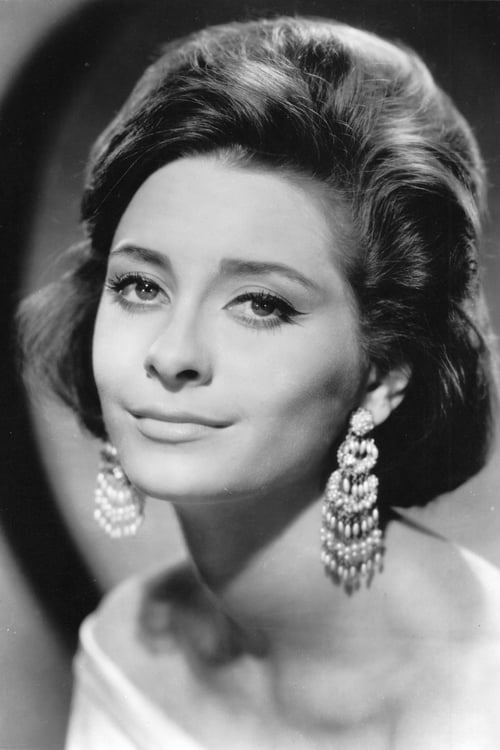 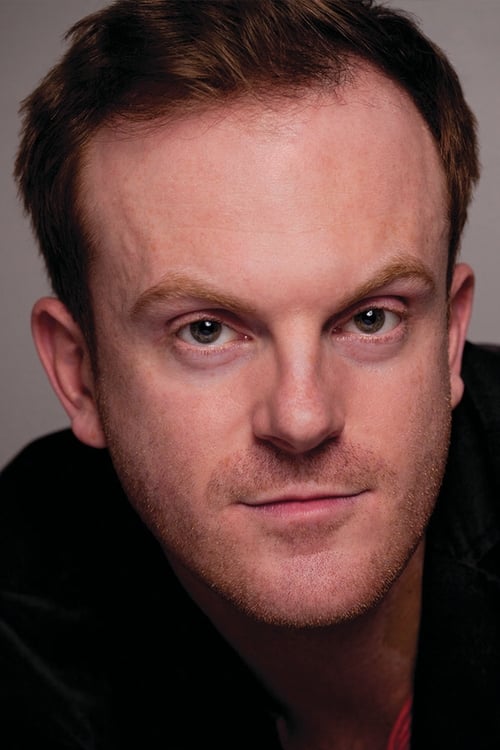 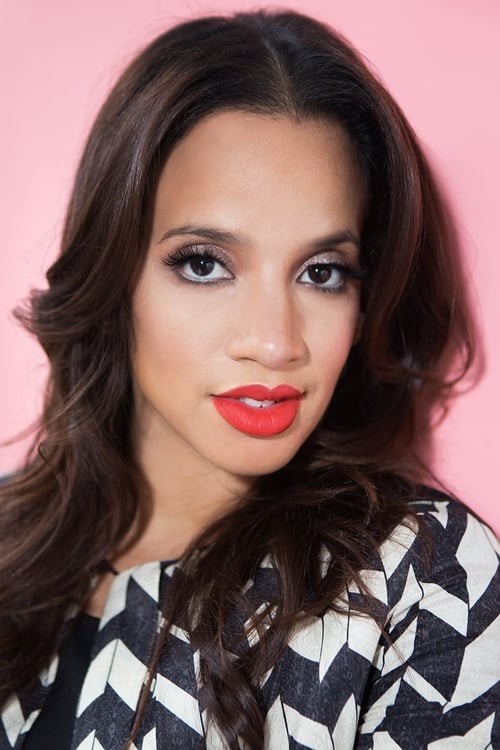 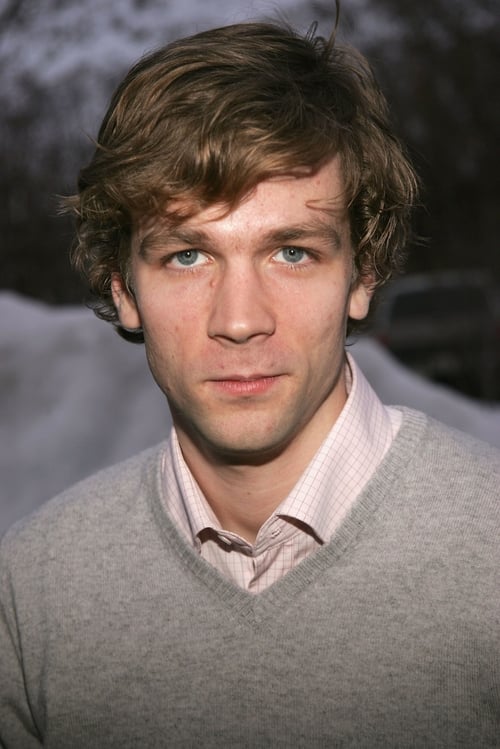 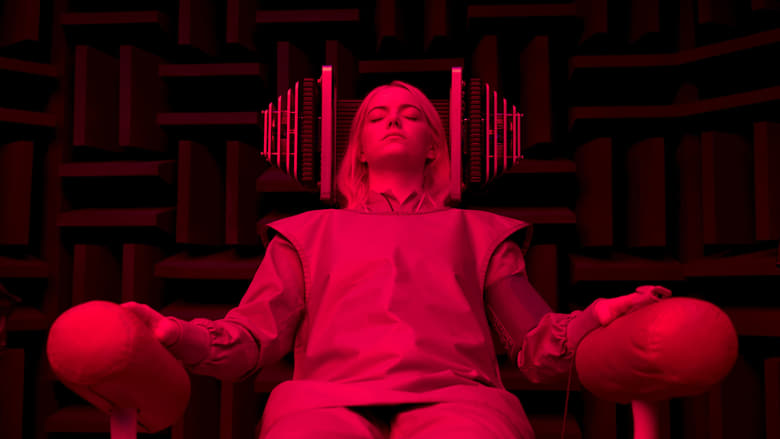 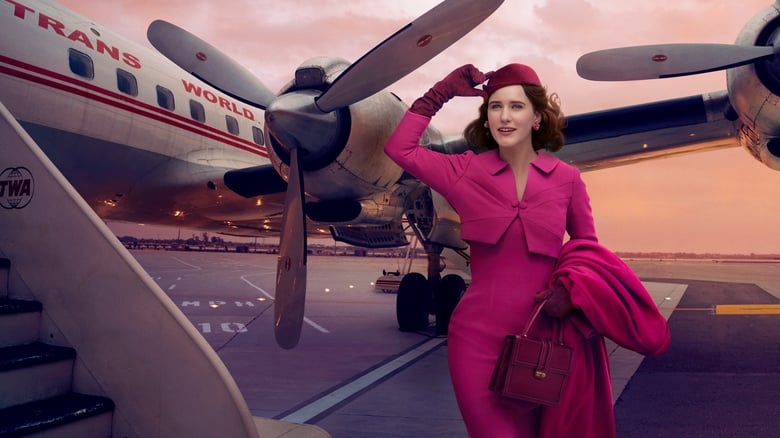 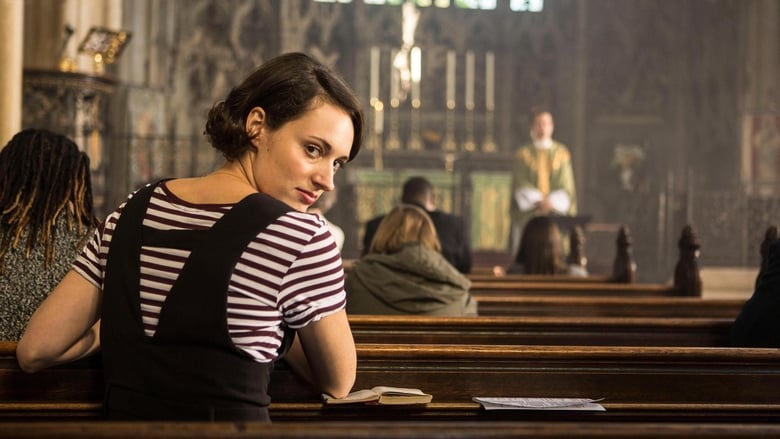 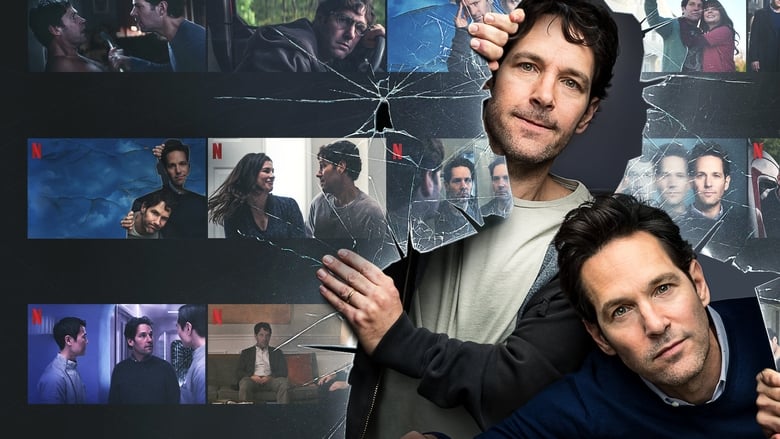 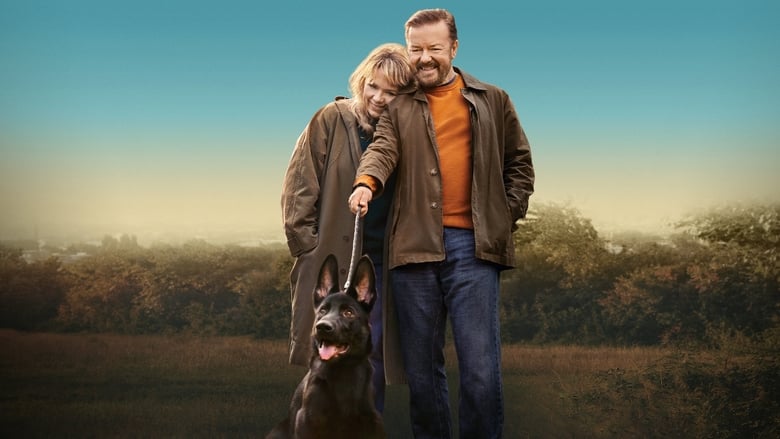 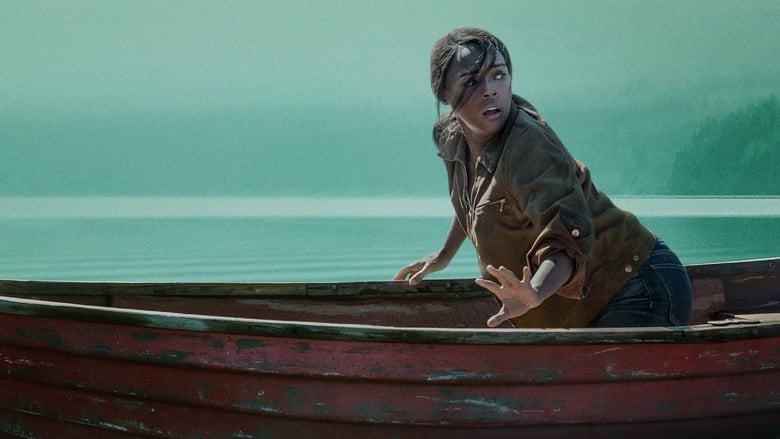 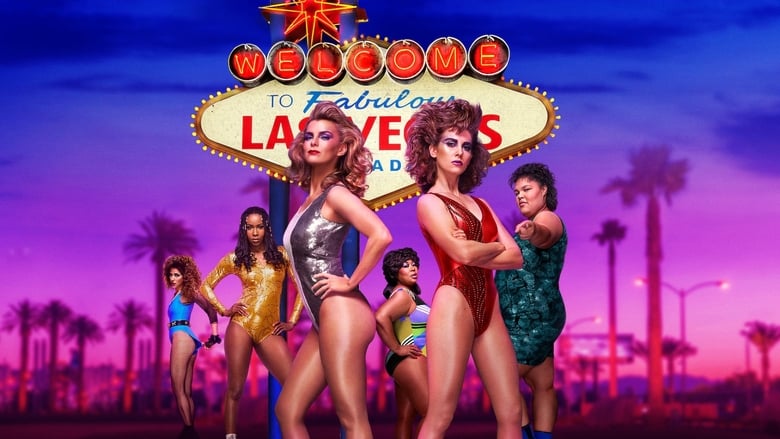 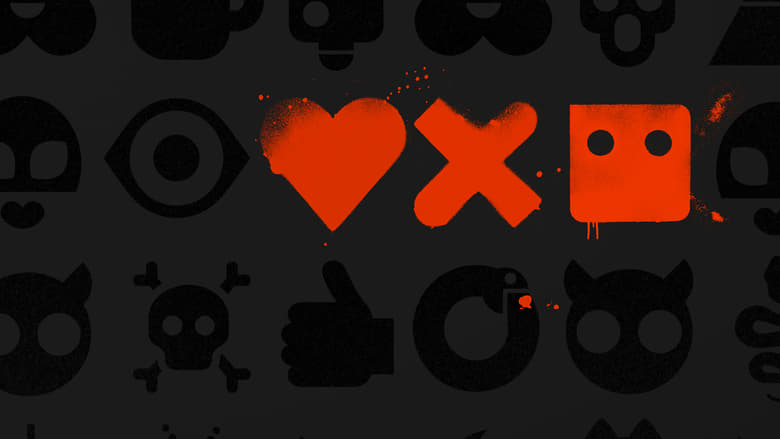 Written by Splinter on April 29, 2019
We watched one and a half episodes last night, which is about as much as I could bear before cringing and stabbing my eyes out. Not one single character was likeable or possessed any redeeming features. In fact, each was a one dimensional cardboard cut-out. The protagonist was simply irritating and I was hoping that she would just stay dead and not come back, to be honest. It was all just so pretentious, badly executed and not a patch on Groundhog Day, which grabs you from the start and is also very humorous. This is neither humorous or hooks you, at least for me.